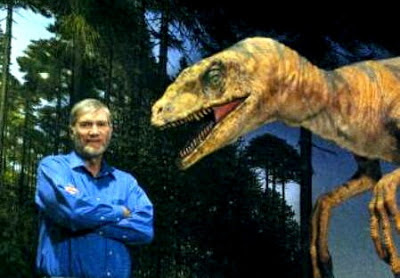 A group of atheists posts a video in which they attack Ham’s planned speech at a home school conference.

Summary:  A two-hour video by a group of atheist Internet users has Ken Ham of Answers in Genesis really upset. In the video titled “Home School Abuse by Creationists,” the atheists said they planned to oppose Ham’s planned speech at the Texas Home School Coalition Convention on Aug. 1-3. This conference is intended to promote home education in Texas.

”Every pastor, Christian leader, homeschooler, teenager, Christian parent, and, in fact, all Christians need to see this video chat featuring a number . . . Read All