His Time – Museum of the Bible, Love Your Enemies

(1) Cary Summers discusses the Museum of the Bible and the new program on KFUO , The Book., and (2) Rev. Samuel Wirgau looks at Matthew 5:21-48 and gives today’s sermonette.

Thy Strong Word – Matthew 5 “The Sermon on the Mount”

Matthew 5 “The Sermon on the Mount” with guest Rev. Brian Holle of Messiah Lutheran Church in Lebanon, IL. 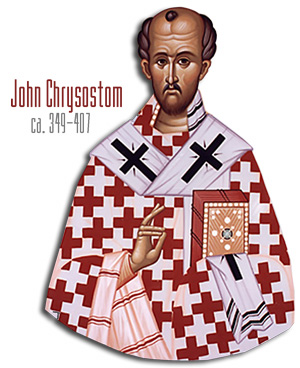 Beloved, Let us Not Contend with Evil Men

John vi. 1, 4.-“After these things Jesus went over the sea of Galilee, into the parts of Tiberias. And a great multitude followed Him, because they saw the miracles which He did on them that were diseased. And Jesus departed into a mountain, and there sat with His disciples. And the Passover of the Jews was nigh.” [1.] Beloved, let us not contend with violent men, but learn when the doing so brings no hurt to our virtue to give place to their evil counsels; for so all their hardihood is checked. As darts when they fall upon a firm, hard, and resisting substance, rebound with great violence on those who throw them, but when the violence of the . . . Read All

The Lutheran Order of Service for the 4th Sunday in Lent (Laetare) is available here in isiZulu and seTswana. Today it comes with a sermon based on God’s word through the Prophet Isaiah in the 54th chapter the verses 7-10 … Continue reading →. . . Read All 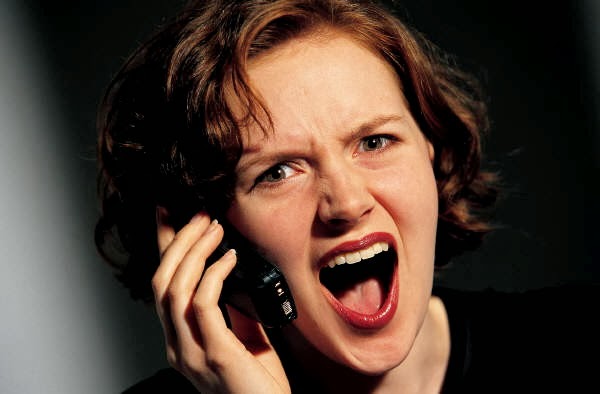 Anger Outbursts Can Have Serious Consequences

The chance of a heart attack or stroke rises with persistent anger management problems. Your risk of having a heart attack or stroke rises whenever you have an episode of extreme rage, researchers at the Harvard School of Public Health are saying. People who have existing risk factors, including a history of heart disease, should be especially concerned.The scientists have identified a period of two hours following an outburst when people are at greater risk. The risk of a heart attack rises nearly five-fold and the risk of a stroke rises almost three-fold. Nine studies involving thousands of people were used in arriving at these conclusions. The risk associated with a single anger episode is low, just one extra . . . Read All

February 16, 2014 Sermon on the Mount: Anger/Onesimus and Philemon

The text for this lesson is Matthew 5:21–26; The Book of Philemon. Key Point As God has reconciled us to Himself through Christ, we seek to be reconciled to one another in the forgiveness of Christ. Law: My forgiveness frequently falters. Gospel: God’s forgiveness in Christ remains constant, transforming me to work for reconciliation with my neighbors. Discussion Points There […]

WVE:In Your Anger Do Not Nephilim

So when is anger sinful? Can I be angry and not sin? And what about God being angry? Vocation actually comes in to this answer, as does Romans 13. And then we’ve got a great question about the Nephilim and the “sons of God” in Genesis. It’s CRAZY out there!!! Issues Etc. Question of the […] ↓ Read the rest of this entry…