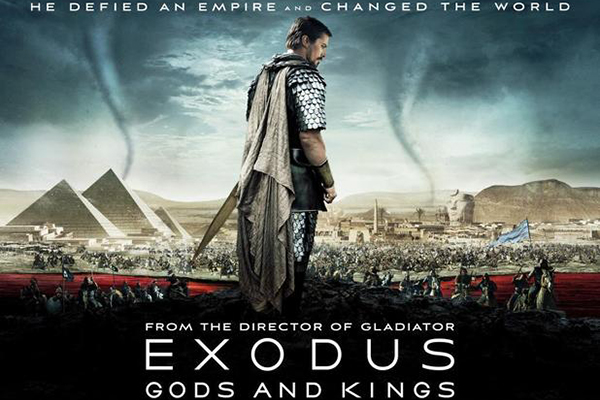 Exodus: Wrestling with God and Scripture

by Ted Giese Darren Aronofsky’s Noah (2013) was an opinionated film chock full of dark cryptic extra-biblical mysticism and environmentalist concerns often feeling like propaganda for something. Ridley Scott’s Exodus: Gods and Kings, on the whole, is a much different film. His “sword and sandal” epic is surprisingly restrained, subdued, and filled with a genuine wrestling with the biblical story of Moses. It is Scott’s as a recovering atheist who is agnostically struggling with materialism and the possibility of the Divine. At first blush the film seems to rest on the razor’s … 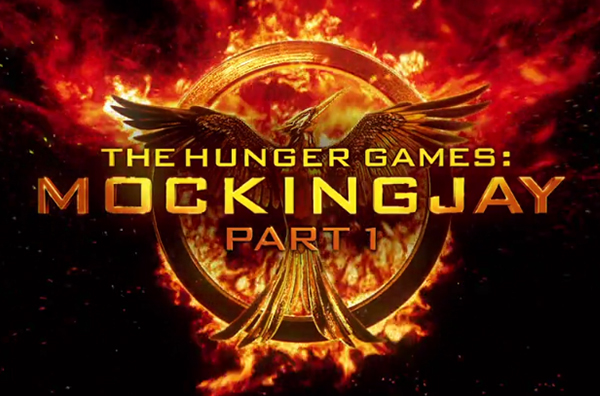 Word and mind-games in The Hunger Games: Mockingjay Part 1

by Ted Giese Francis Lawrence’s Mockingjay: Part 1 is the third movie in the film franchise based on the popular young adults book series Hunger Games by Suzanne Collins. Picking up after the events of the second film, Catching Fire, Katniss Everdeen finds herself under the care and custody of the people of District 13 who are waging a covert war against the Capitol and its leader President Snow. The District 13 government lives in an underground military facility and is ready to move from its largely covert war efforts to a … 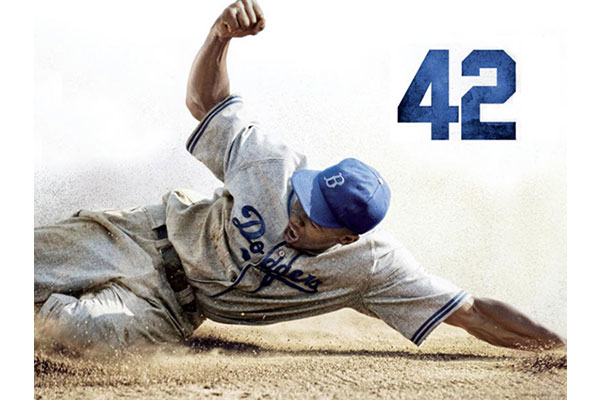 42: A film of faith and baseball

by Ted Giese The movie 42 (The Jackie Robinson 2013 Bio-Pic) is about the life of two Christians—Branch Rickey and Jackie Robinson—and how they lived their Christian faith in their vocations. Rickey was the General Manager of the Brooklyn Dodgers and Robinson was a player on the team. On the surface it looks like it’s simply a bio-pic about the first African American Major League baseball player and the events surrounding his first season with the Dodgers (1945-46). But if you dig deeper, the film presents the Christian faith in a …