Ritual Purity and Losing My Religion

Did Jesus need to ritually purify himself? And…I’m afraid I’m losing my faith and this Bible stuff is all lies. Please help me! Check out the Issues Etc Making the Case Conference here: http://issuesetc.org/47753-2/ We continue our break as Pastor Fisk prepares to transition to his new call in North Dakota and Peter welcomes Atlee […] ↓ Read the rest of this entry… The post Ritual Purity and Losing My Religion appeared first on Worldview Everlasting. 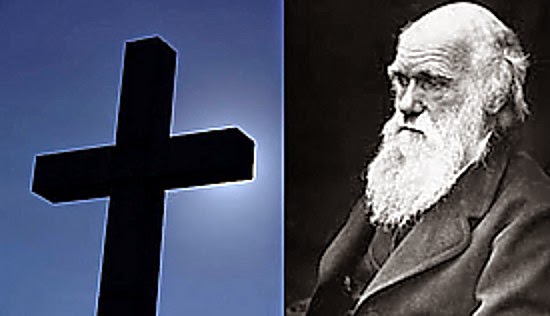 Most Evangelicals See No Conflict Between Religion and Science 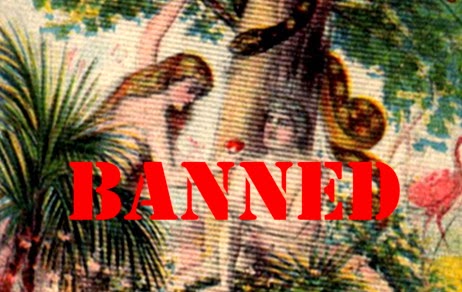 The British Humanist Association is celebrating the new rules it actively supported.The government of the United Kingdom now says, “The requirement on every academy and free school to provide a broad and balanced curriculum … prevents the teaching of creationism as evidence based theory in any academy or free school.” What this means is that no school in the UK receiving public funding is allowed to present creationism as being scientifically valid.The new set of funding agreements includes clauses which specifically prohibit the teaching of “pseudoscience,” a term which apparently is being used to include creation science. The rules clearly require that students are taught about the theory of evolution but that creationism cannot be presented as scientifically . . . Read All 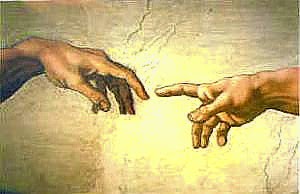 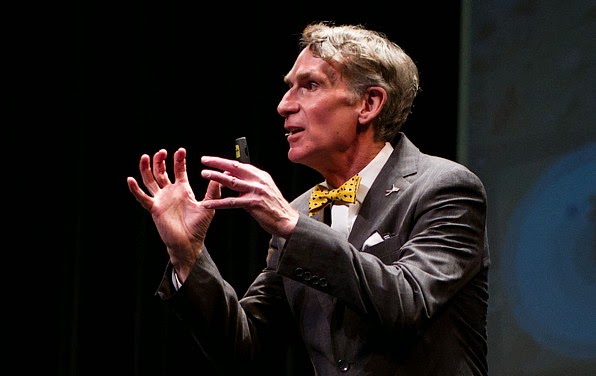 Creation science is bad for science students, he says.Bill Nye isn’t finished taking on creationism. In an essay published in Skeptical Inquirer, Nye explained how it happened that he decided to take part in his debate with Ken Ham. While many evolutionists wondered why he did it, one unscientific online poll showed 92% of 37,000 responders said they thought he won the debate, although a person must hold open the possibility an organized effort by evolutionists may have been responsible for that landslide vote.Nye’s initial comments in the essay offer the reasons he decided to participate in the debate. He writes: “While on camera, I remarked that if you, as an adult, want to hold on to . . . Read All

The much-hyped remake of Carl Sagan’s  TV documentary series Cosmos premiered on Sunday, replete with much-improved special effects, up-to-date scientific marvels, and an introduction by President Barack Obama.  But a major theme of the series is apparently to beat back creationists of every stripe. From Bradford Thomas, at TruthRevolt: The host of Seth MacFarlane’s new series [Read More…] . . . Read All 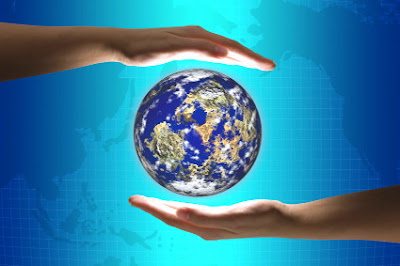 Will the Creationism vs. Evolutionism Debate Ever End?

A blogger laments the vitality of creationism Summary of a Blog Post by Steve McSwain:  We are lucky to live in Kentucky, a state that promotes  religious quackery. Here you can see the Creation Museum, our pyramid to primitive faith. Soon the museum will be hosting a creationism vs. evolutionism debate, the most important debate since the Scopes Monkey Trial. Are you kidding?I am so weary of this nonsense. This madness just won’t go away. At least not as long as some Christians think the infallibility of scripture will collapse if Genesis is no longer regarded as a scientific treatise on the origin of the universe. Not to diminish the richness of imagery in Genesis and the literary . . . Read All