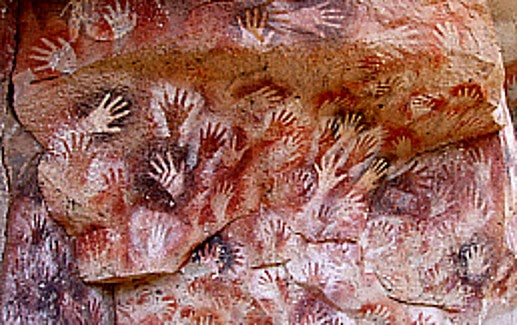 Scientists Rewrite the History of Art

Cave art seems to have emerged at about the same time all over the world.Scientists, using a new method to more precisely determine the antiquity of paintings, say they have determined that paintings found in caves on the Indonesian island of Sulawesi are at least “40,000” years old. This was a surprise because that would make these paintings comparable in age to rock art found in Europe, which had long been thought to be the earliest cave paintings indicative of cultural achievement. “It was previously thought that Western Europe was the centerpiece of a symbolic explosion in early human artistic activity such as cave painting and other forms of image-making, including figurative art, around 40,000 years ago,” said dating . . . Read All 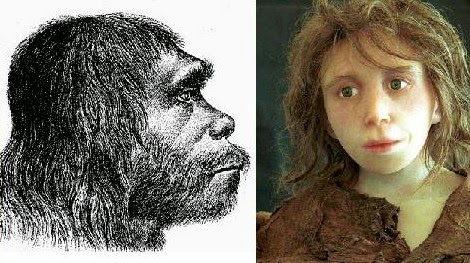 The word “conservative” means different things in the United States and Europe.  American conservatives tend to value personal liberty, free market economics, and small government.  Europeans call that being “liberal.”  European conservatives tend to hearken back to the good old days of the monarchies, being suspicious of democracy and civil liberties.  Both the European left [Read More…] . . . Read All

There is talk of a “French tea party,” as citizens alarmed at abortion, gay marriage, and other social issues are mobilizing politically and taking to the streets.  Something similar is happening in other European countries.  The movement is one of  social conservatism, not necessarily other kinds of conservatism, with the protesters often being fine with [Read More…] . . . Read All

Well, after translating a bit more than 200 devotions by Löhe, my only copy of his sermonettes in German is lost since Thursday, when my suitcase left for Europe and I was left behind, because I didn’t have a transit visa … Continue reading →. . . Read All