Euthansia for the depressed

Belgium, having legalized euthanasia, keeps extending it to more and more people:  to terminally ill children too young to request it; and now to physically healthy folks who suffer from depression.  Doctors have recently approved euthanasia for a he… 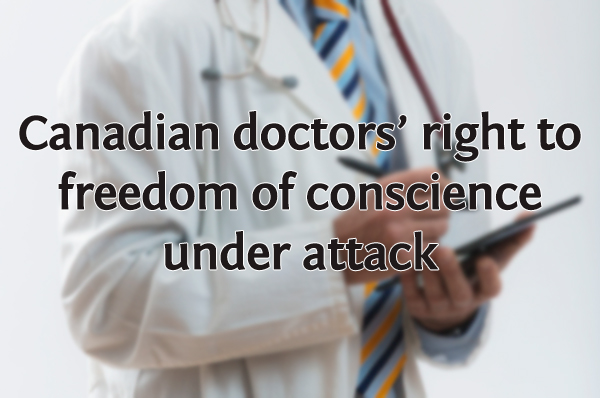 Canadian doctors’ right to freedom of conscience under attack

ONLINE – A draft human rights policy from the College of Physicians and Surgeons of Ontario (CPSO) released in late 2014 has critics concerned the policy will restrict the religious and moral freedoms of physicians in Ontario. Historically, the CPSO has recognized the right of doctors to refuse to provide non-emergency treatment to patients when such treatment conflicts with the physicians’ moral or religious beliefs. The new policy would force doctors to refer patients to other physicians willing to provide such treatment. “[The] draft policy has deeply disturbed health service providers and … 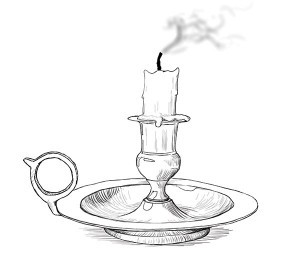 USA – On November 1, Brittany Maynard took her own life using a lethal combination of drugs. Earlier this year, Maynard had been diagnosed with a stage-four glioblastoma multiforme brain tumor, an aggressive form of brain cancer. Following the diagnosis, she and her husband moved to Oregon, one of five American states to have legalized physician-assisted suicide. Maynard drew international headlines after launching a video campaign in early October outlining her decision to end her life. The video (produced by the pro-euthanasia group Compassion & Choices) was followed up by an …

Maggie Karner, Director of Life and Health Ministries for the Lutheran Church-Missouri Synod “Brain Cancer Will Likely Kill Me, But There’s No Way I’ll Kill Myself” by Maggie Karner

Two solutions for the terminally ill

Here are two heart-breaking stories of women with terminal brain cancer.  The first is moving to Oregon so she can avail herself of physician-assisted suicide, searching for control of her life and “death with dignity.”  The second says why she is rejecting that option and how she is putting her faith in Jesus Christ.  Read [Read More…] . . . Read All

We’ve been praying for our sister in Christ, Maggie Karner, for several months now. She has just written a beautiful, kind, faithful article for The Federalist, engaging the story about Brittany Maynard, her brain cancer, and her decision and public announcement thereof to take her own life. This is how we can be pro-life: trusting in the Lord for His care, and boldly confessing this to the world when we can. Death sucks. And while this leads many to attempt to calm their fears by grasping for personal control over the situation, as a Christian with a Savior who loves me dearly and who has redeemed me from a dying world, I have a higher calling. God wants me to . . . Read All

Tourism is booming in Switzerland, but many visitors aren’t coming back home.  They are suicide tourists, going to the land of legalized euthanasia to end their lives.  And increasingly, they get doctors to finish them off even though they don’t have fatal diseases. From Penny Sarchet, Tourism to Switzerland for assisted suicide is growing, often [Read More…] . . . Read All

Belgium will give a sex offender euthanasia

Belgium has abolished capital punishment, but it has legalized euthanasia, even for small children.  Now it will euthanize a sex offender who suffers from guilt for being a serial rapist and murderer.   The prisoner had refused a chance at early parole, afraid that he would offend again, and was refused admission to a psychiatric facility.  [Read More…] . . . Read All 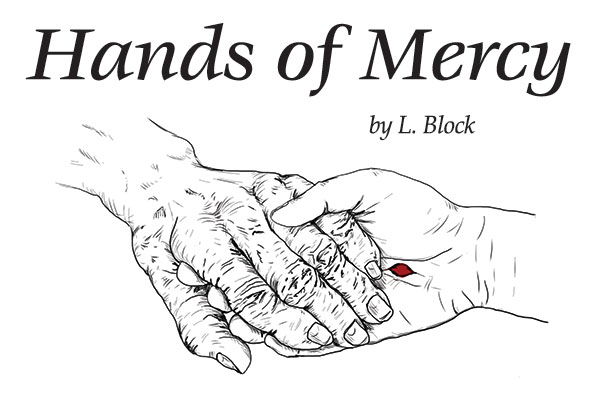 Editor’s note: Since the submission of this article, the provincial legislature in Quebec has passed Bill 52, which legalizes both euthanasia and assisted suicide in the province under a law that closely resembles the Belgian model. The Federal Government has announced they may challenge the law in court. For more information, please visit the Euthanasia Prevention Coalition online at www.epcc.ca. The debate over euthanasia and assisted suicide is happening right now in Canada. Your words have power. Please consider writing your elected officials with your thoughts on this topic. by L. Block “Isn’t …

by James Morgan CANADA – “God has been gracious in guiding us to speak out for the helpless in society,” is how Lutherans for Life-Canada (LFL-C) President Cliff Pyle reflects on the past decade. 2014 marks the tenth anniversary of LFL-C as a pro-life organization within Lutheran Church–Canada. Since its founding in 2004, the organization has made considerable efforts to be a Christian witness against abortion and euthanasia. A resolution was passed at LCC’s 2002 convention in Kitchener that led to the establishment of LFL-C. Previously, pro-life Lutherans in Canada were affiliated …

Thrivent Halts Funding of Pro-Life Organizations: What Are You Going to Do About It?

I have observed with increasing consternation the ongoing saga of Thrivent giving funding to various pro-abortion organizations, including but not limited to Planned Parenthood. Here is a summary of events as I best understand them. I will happily provide corrections if I am in error in any way: Thrivent, through its Thrivent Choice program, has given dollars to many, many pro-life organizations over the years. They have also, however, approved sending money to various entities of Planned Parenthood, NARAL, and others. Thrivent has directly funded such organizations this through a similar employee matching program, called the Thrivent Financial Gift Multiplier program. After receiving strong criticism from The Lutheran Church – Missouri Synod, and others, Thrivent “temporarily suspended” both . . . Read All

CANADA – While much of the Canadian landscape is frozen, snow-covered, and seemingly lifeless at this time of year, in our churches we remember how sacred human life is from conception to final breath. Sanctity of Life Sunday—also known as Life Sunday—will be held January 19 this year. At its 2011 convention, Lutheran Church—Canada voted to observe Life Sunday each year on the second Sunday after Epiphany. This year, Lutherans for Life is using L.I.F.E. (Living In Faith Everyday) as its theme. Congregations are encouraged to observe the day with an …

CANADA – A group of Canadian organizations have issued a joint statement calling for Quebec to rescind Bill 52, “An Act Respecting End-of-Care.” The bill seeks to legalize euthanasia under such euphemisms as “medical aid in dying” and “terminal palliative sedation.” “Concerned about the more vulnerable members of our society, we, the undersigned, deplore the legislation proposed in Quebec,” reads the Joint Statement, “that would make it legal for a physician to deliberately take the life of his or her patient under circumstances of alleged suffering.” “If intentionally causing a patient’s demise …