Death!! Unbelief!! Hammers!! And…marketing??? AskDaPastor takes on 3 whole questions in this episode! The first is from someone struggling to believe the faith, but particularly regarding how we all came to be. The second is a good question on what a godly vocation looks like. And finally, we learn a little bit about context and […] ↓ Read the rest of this entry… The post Marketing Hammers to Death appeared first on Worldview Everlasting.

In the course of a discussion about an article by a feminist attacking transgendered folks like “Caitlyn” Jenner, saying that these men can never know what it is to be a woman, Andrew Klavan makes the point that evolution and feminism are incompatible.  Which made me realize that evolution is incompatible with lots of other [Read More…] . . . Read All

Dr. Angus Menuge of Concordia University-Wisconsin In Christ All Things Hold Together

Is bloodshed too high a price to pay for doctrinal purity? Has fidelity to the institution become more important than doctrine in the Missouri Synod? There are deep doctrinal divisions in the Missouri Synod today, divisions which are particularly evident in worship practices. Pr. Winter is correct: we do not agree on the authority of the word of God, the power of that word to do what it promises, the place and nature of the sacraments in the life of the church, the role of male and female in the church and world, the nature of humanity itself, the doctrine of original sin, etc. Rather than acknowledge these breach in our fellowship, Missouri appears content to continue in her . . . Read All 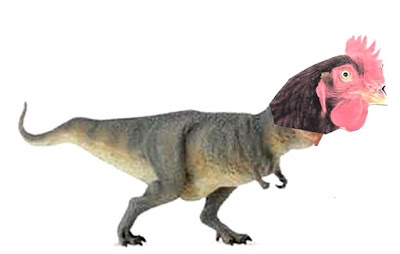 They hope the project will help them learn more about evolution.Researchers have announced that they have modified the beak of a chicken embryo to make it look like the snout of “its dinosaur ancestors.” So, how close are scientists to changing a chicken into a complete dinosaur?  “From a quantitative point of view, we’re 50 percent there,” said Jack Horner, a professor of paleontology at Montana State U. and a curator of paleontology at the Museum of the Rockies. However, Horner’s optimistic assessment doesn’t take into account three other major modifications which still need to be made in order for researchers to create a so-called chickenosaurus. The chicken would need teeth, a longer tail, arms and hands. The modified . . . Read All 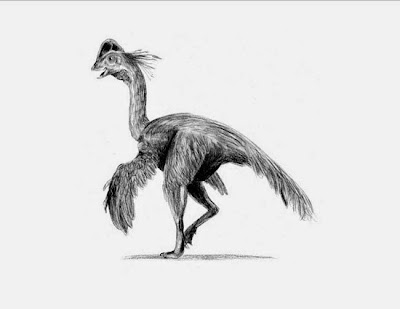 Species were selected from some 18,000 new species discovered in 2014. The Top 10 New Species for 2015 has been named, and the list includes a fish which creates circles on the ocean floor, a cartwheeling spider, and an animal described as a “bird-like dinosaur.” Drawn up by the International Institute for Species Exploration (IISE), part of the State University of New York’s College of Environmental Science and Forestry (ESF), the list also includes two animals, a frog and a wasp, which are noted for their parenting skills.The ESF annually compiles this list from a much-longer list of newly-discovered species. This year, the top 10 new species were selected from the approximately 18,000 new species discovered in 2014. . . . Read All 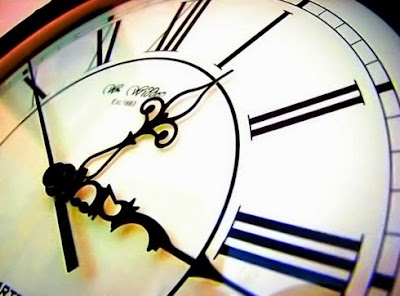 Evolutionist: If All Living Things Had a Common Ancestor, We Can’t Know It

Everything about the past is merely inference, he says, but it can still be reasonable.In an interview, Eugene Koonin, director of the Evolutionary Genomics Group at the National Center for Biotechnology Information in Maryland and also author of The Logic of Chance: The Nature and Origin of Biological Evolution has made some profound statements regarding the theory of evolution.“Indeed, if you want to be rigorous in a way, there is nothing we can know about the past,” Koonin says. “Everything we’re saying about the past is inference — yet, inference is not a derogatory term. We are very confident about much of this inference.” Koonin goes on to say that scientists are confident that all animals had a . . . Read All

Dr. Joel Heck of Concordia University-Texas The Origin of Diverse Kinds of Life: Dinosaurs “In the Beginning, God: Creation from God’s Perspective” by Joel Heck 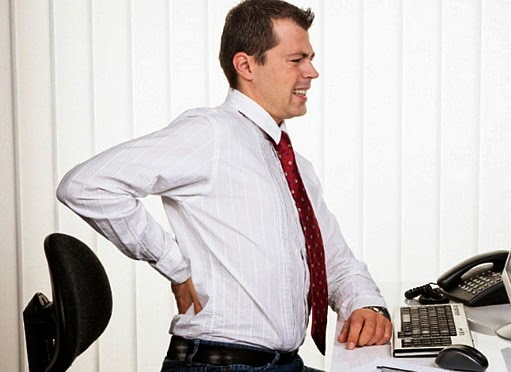 Got Back Problems? Blame it on Imperfect Evolution

Evolutionists think backaches are just one problem of having evolved an upright stance.People suffering from lower back problems probably have a spine similar in shape to a chimpanzee spine, according to a study published in BMC Evolutionary Biology. A…

Noam Chomsky is not a conservative Christian but is rather a leftwing radical.  But in his day job, he is a pioneering linguist, having shown how all languages depend on “deep structures”–complex grammatical processes that are built into the human mind–that all languages have in common and that children can master almost without effort. He [Read More…] . . . Read All

Don’t Throw Books At The Impasse

And now we come to our last Friday video before the break. We’ll miss half of you half as much as you’ll miss us, and you’ll miss less than half of the content half as well as it deserves. That sentence kinda got away from me. What was I talking about? Oh yeah! Science!! This […] ↓ Read the rest of this entry… The post Don’t Throw Books At The Impasse appeared first on Worldview Everlasting. 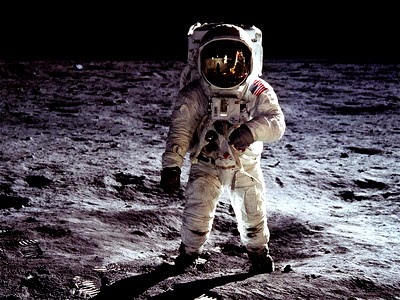 The Scientific Consensus—Doubted by Many Educated People

Fluoridation, climate change, evolution, genetically modified food, etc. have their detractorsColumnist Joel Achenbach has written a long piece bemoaning the reluctance of many educated people to accept generally accepted scientific “truths.” He mentions fluoridation, the Apollo moon landings, unreasonable fears of the Ebola virus, climate change, genetically modified food, and evolution as examples.Fluoride is a natural mineral which is used in weak concentrations in public drinking systems. It hardens tooth enamel and prevents tooth decay and does so cheaply. Achenbach says that is the “scientific and medical consensus,” but some people simply don’t like the idea of the government adding chemicals to their water.The columnist mentions the disbelief of some people in the reality of the Apollo . . . Read All 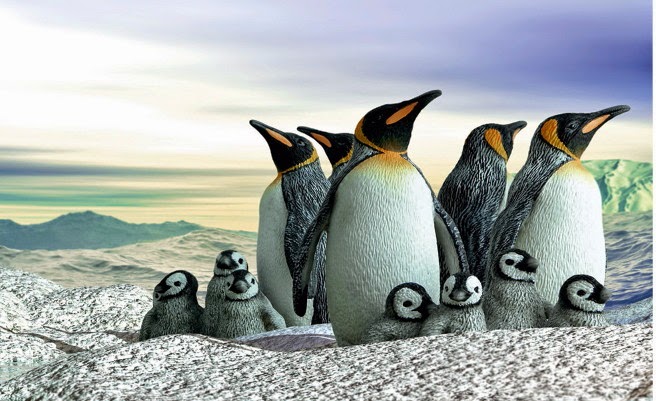 The Sense of Taste in Penguins Has Degenerated

They eat fish but cannot taste them.Scientists have discovered that penguins over time seem to have lost three of the five basic tastes. By means of genetic studies, the researchers have found these flightless birds can no longer sense sweet, umami (the taste of meat) or bitter tastes. Not being able to taste meat may seem surprising for a carnivorous animal, but penguins do not need these tastes because they swallow fish whole.“Based on genetic data, penguins are believed to have sour and salty tastes but have lost sweet, umami, and bitter tastes,” said lead researcher Prof Jianzhi Zhang of the U. Michigan and Wuhan University, China. “Their behavior of swallowing food whole, and their tongue structure and . . . Read All

1. A Super Bowl Ad Featuring John F. Kennedy Speech on the Origins of Life in the Sea, Post-Secular Ideas on Science and Religion – Pr. Charles St-Onge, 2/4/15 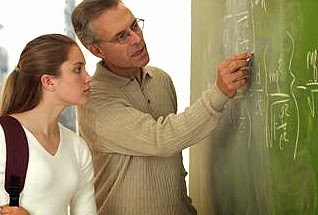 Creation vs. Evolution: The Battle of the Worldviews

Deeply religious people tend to oppose the theory of evolution.Recently a study by some U. of Alabama researchers has discovered that the creation/evolution controversy is really a battle of two worldviews. The research was basically an attempt to discover how religious belief affects the acceptance of the theory of evolution. The conclusion of the study, not surprisingly, was that religious people are far less likely to accept evolution than do people who are less religious.About the students, one of the co-authors of the research said, “Religion is much more important than all the other measured educational variables, combined, in influencing their views on evolution. … The only group of students who improved in their acceptance of evolution was . . . Read All 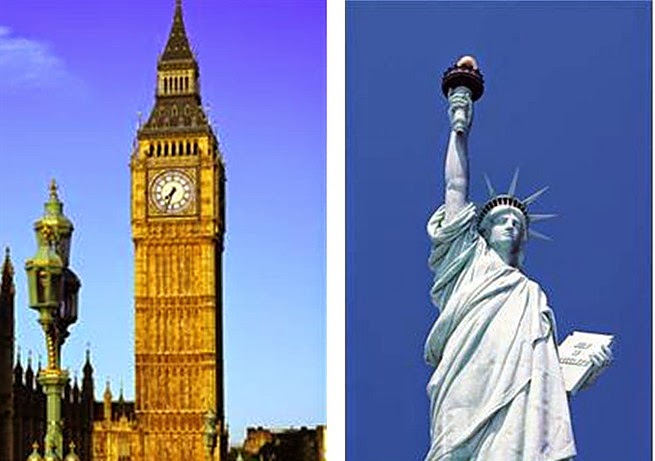 Brits, Americans Differ Widely on What They Believe About Origins

A recent survey shows most Americans accept a divine origin for life, but few British adults do.Percentage-wise, citizens of Great Britain and the United States do not see eye to eye on the question of how life on Earth originated. According to a Statista chart, which was based on a survey of 994 Americans and 2003 Brits, some 40% of British adults believe living things arose because “conditions here on Earth happened to be suitable” (an evolutionist belief) while only 15% of Americans believe that. Otherwise, 19% of the British think life came to Earth via comets as opposed to just 10% for Americans who believe this.On the other hand, only 15% of adults in the UK . . . Read All 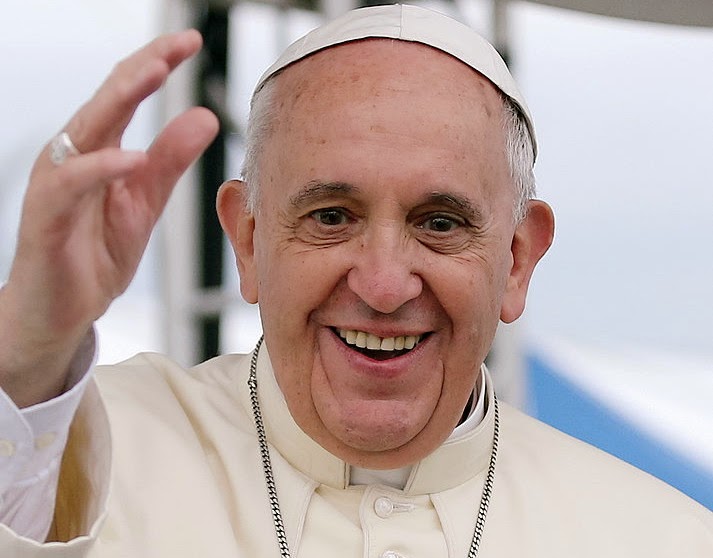 Theistic evolution contradicts both the Bible and logical thinking.Like popes before him, Pope Francis supports the theory of evolution. The Vatican quotes him as saying: When we read in Genesis the account of Creation, we risk imagining God as a magus, with a magic wand able to make everything. But that is not so. He created beings and allowed them to develop according to the internal laws that He gave to each one, so that they were able to develop and arrive at their fullness of being. … And so creation continued for centuries and centuries, millennia and millennia, until it became which we know today, precisely because God is not a demiurge or conjurer, but the Creator who . . . Read All 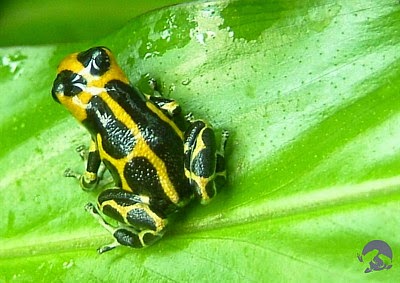 New Frog Species May Be ‘Evolving Before Our Eyes’

But it may take thousands of years to confirm a new species has appeared.Scientists believe a poisonous dart frog in Peru is using mimicry to evolve into a new species. The frog (Ranitomeya imitator) is the first vertebrate and only the second animal known to use mimicry to split populations into separate species. (The other animal is a South American butterfly.) However, the new species may not complete its “evolution” for several thousand more years.Populations of R. imitator can look quite different depending upon which frog species they are mimicking. In one example, two poisonous or unpalatable R. imitator species have taken on the same colorful warning signal of the frogs they are imitating. One of . . . Read All 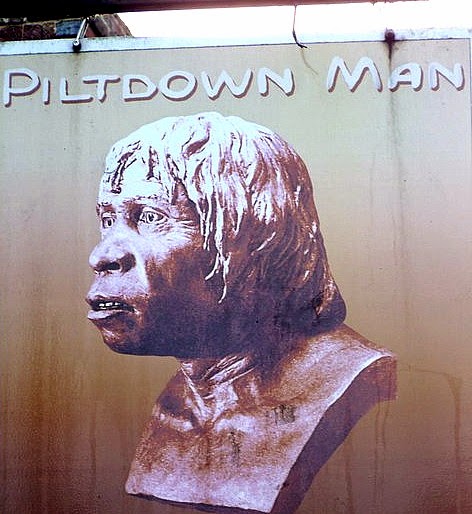 Climate scientists are often seen as being only interested in more grant funding.A new study suggests that while scientists are seen as competent, they can’t always be trusted. An online survey was conducted of more than 100 adult volunteers who rated 42 professions on their perceived warmth as well as their competence. The warmth factor included perceptions of friendliness, trustworthiness and good intentions.Teachers, nurses and doctors came out on top, seen as being both warm and competent. Scientists, however, received more neutral ratings. According to the survey, scientists are regarded as being generally competent but not warm. The low-warmth scores put them in the same group as lawyers, CEOs, engineers, and accountants. The study included a second phase—a . . . Read All