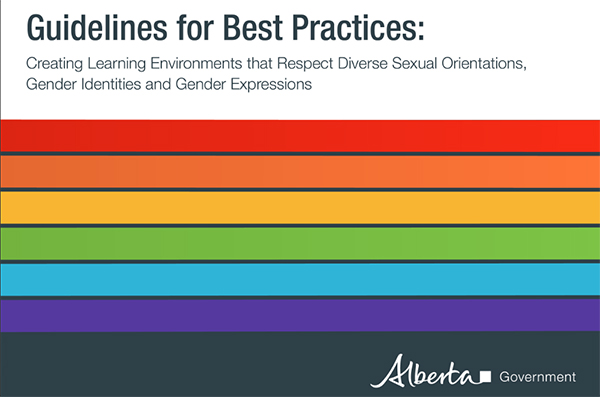 EDMONTON – The Government of Alberta recently released proposed guidelines on sexual orientation that are to be adopted by all school districts in the province. Alberta-British Columbia District President Glenn Schaeffer has responded to the guidelines, encouraging ABC District members in Alberta to make their concerns known to elected officials, as well as to  keep the situation in prayer. President Schaeffer’s letter follows: —————— The Alberta NDP government is insisting that all school districts adopt proposed guidelines that “create learning environments that respect diverse sexual orientations, gender identities and gender expressions.” Schools should … 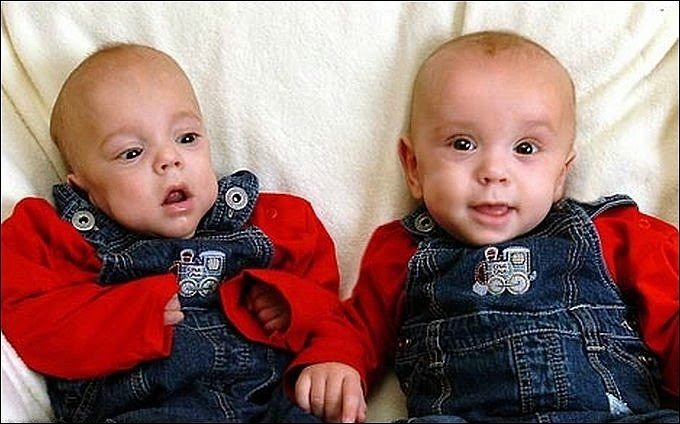 Research Reveals Nobody is Born Homosexual

Eight major studies of identical twins find little evidence for a “gay gene.” The claim that homosexuals are born to be gay has been one of the most controversial topics in today’s society. The topic was addressed last year by a group called PFOX (Parents and Friends of Ex-Gays and Gays) with a billboard campaign. The billboard said, “Identical Twins: One Gay, One Not. Nobody is Born Gay.” PFOX states it “exists to educate, support, and advocate for individuals and parents on the issue of same-sex attraction, and increase others’ understanding and acceptance of the ex-gay community.”Not surprisingly, gay activists were quick to react to the billboard. One opponent commented that the billboard is “legalized hate crime hiding under . . . Read All

Hear what Rev. Craig Donofrio has to day today!

Hear what Rev. Craig Donofrio has to day today! 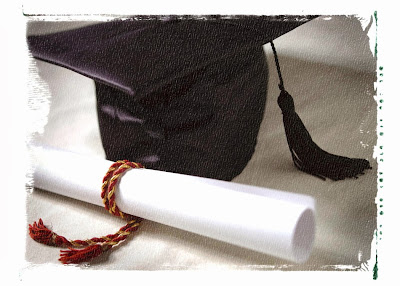 Children with Heterosexual Parents Do Better in School

A survey shows that daughters of gay parents have especially low graduation rates. Summary:  A large new study from Canada is calling into question assertions by the American Psychological Association and American Sociological Association that there is “no difference” between children raised by homosexual couples and those raised in traditional marriages. The survey reveals that children of gay and lesbian couples are only about 65% as likely to have graduated from high school as children of married, opposite-sex couples. Daughters of gay parents especially displayed dramatically lower graduation rates. They are only 15% as likely to graduate from high school as girls from homes with mothers and fathers who are married.The Review of the Economics of the Household reported . . . Read All