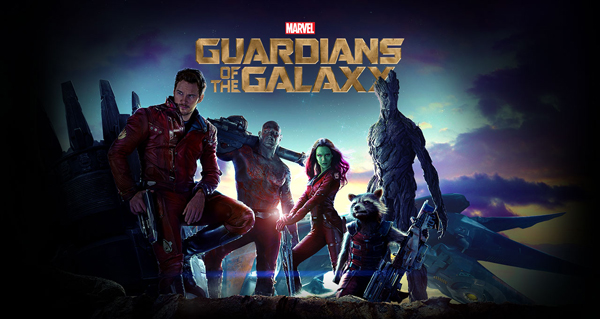 Unlikely heroes want to do better?

by Ted Giese When it comes to MARVEL it looks like movie-goers are “hooked on a feeling” and the studio’s big gamble bringing the cult comic book Guardians of the Galaxy to the silver screen has paid off. With an opening weekend that dwarfed recent offerings MARVEL proves again it is the studio to watch. Add to that the success of its film Captain America: The Winters Soldier this past March and it’s easy to see that MARVEL has won the hearts and minds of its key audience. Starting with Iron Man …