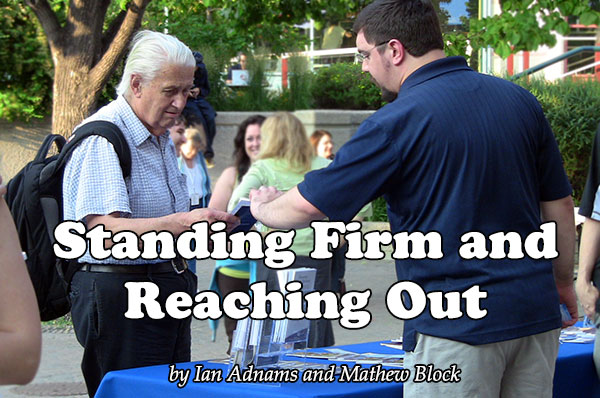 25 Years for Lutheran Church-Canada: “We are to celebrate to the Lord” (Exodus 10:9)

by Leonardo Neitzel The relationship of our Lord God with His people in the Old and New Testaments is one of celebration. Through all ages, even amidst trials and suffering of all sorts, God strengthened His people to rejoice and celebrate. When Pharaoh was determined to keep God’s people captive in Egypt, this is what Moses said: “We will go with our young and old, with our sons and daughters, and with our flocks and herds, because we are to celebrate a festival to the LORD” (Exodus 10:9). By God’s grace … 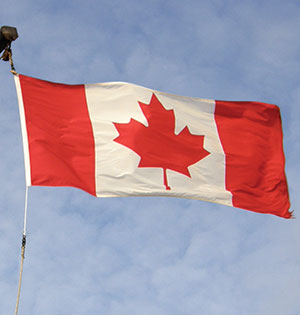